Alginic acid is a tasteless, practically odorless, and white to yellowishwhite, fibrous powder 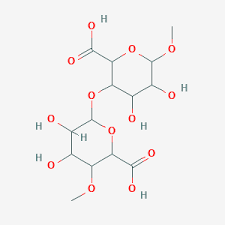 Structural Formula
The PhEur 6.3 describes alginic acid as a mixture of polyuronic acids [(C6H8O6) n] composed of residues of D-mannuronic and Lglucuronic acid, and obtained mainly from algae belonging to the Phaeophyceae. A small proportion of the carboxyl groups may be neutralized.

concentrations of 1–5% w/w. Alginic acid is widely used as a thickening and suspending agent in a variety of pastes, creams, and gels; and as a stabilizing agent for oil-in-water emulsions.

Alginic acid is a hydrophilic colloid carbohydrate that occurs naturally in the cell walls and intercellular spaces of various species of brown seaweed (Phaeophyceae). The seaweed occurs widely throughout the world and is harvested, crushed, and treated with dilute alkali to extract the alginic acid. Environmental management requires cooperation and willingness of all members. Bush clearing in tsetse fly control is not regarded as environmental friendly and goes against environmental conservation 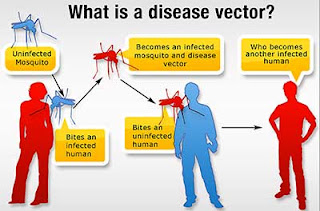 Is any method to limit or eradicate the mammals, birds, insects or other arthropods (here collectively called "vectors") which transmit disease pathogens. The most frequent type of vector control is mosquito control using a variety of strategies. Several of the "neglected tropical diseases" are spread by such vectors.Methods of ControlVector control focuses on utilizing preventative methods to control or eliminate vector populations. Common preventative measures are: 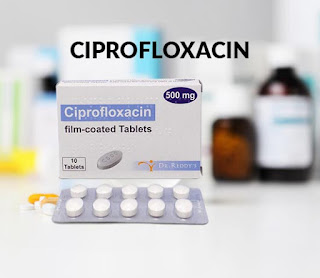